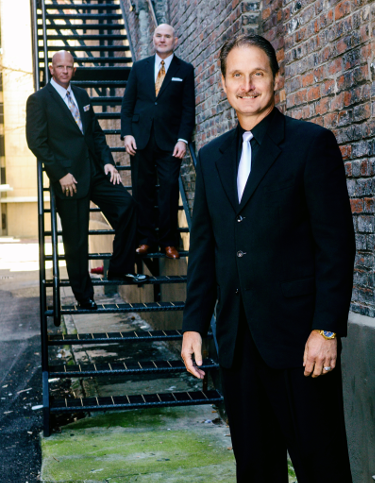 Chris started his journey in gospel music while still in high school and hasn’t looked back.

In 1986 Chris sang baritone in a trio with Jonathan Sawrie and Mike Franklin known as Homeward Bound.

A move to north Mississippi came about a year later and Chris was soon a part of the Memphis-based, Southern Heritage Quartet, which also included Bruce Hatfield as bass.

In 1999 Chris formed the trio, N-Him, which quickly became one of the busiest regional groups around.

He returned to his home state of Arkansas in 2016 to recover from a life-changing injury.

Now He, Mike and Jeremy Ballinger, former lead vocalist for Under Grace, have joined their talents and collective experience to share the gospel in one United Voice.